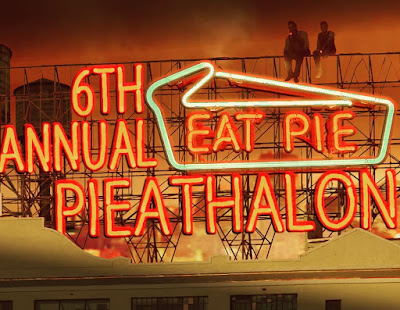 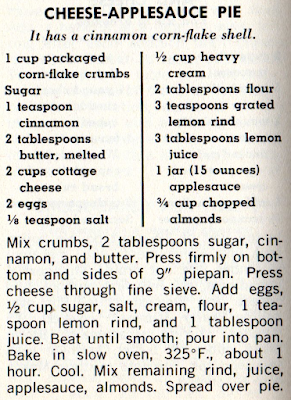 *Not their actual names.
Posted by The Nostalgic Cook at 10:50 PM

Email ThisBlogThis!Share to TwitterShare to FacebookShare to Pinterest
Labels: Pieathalon