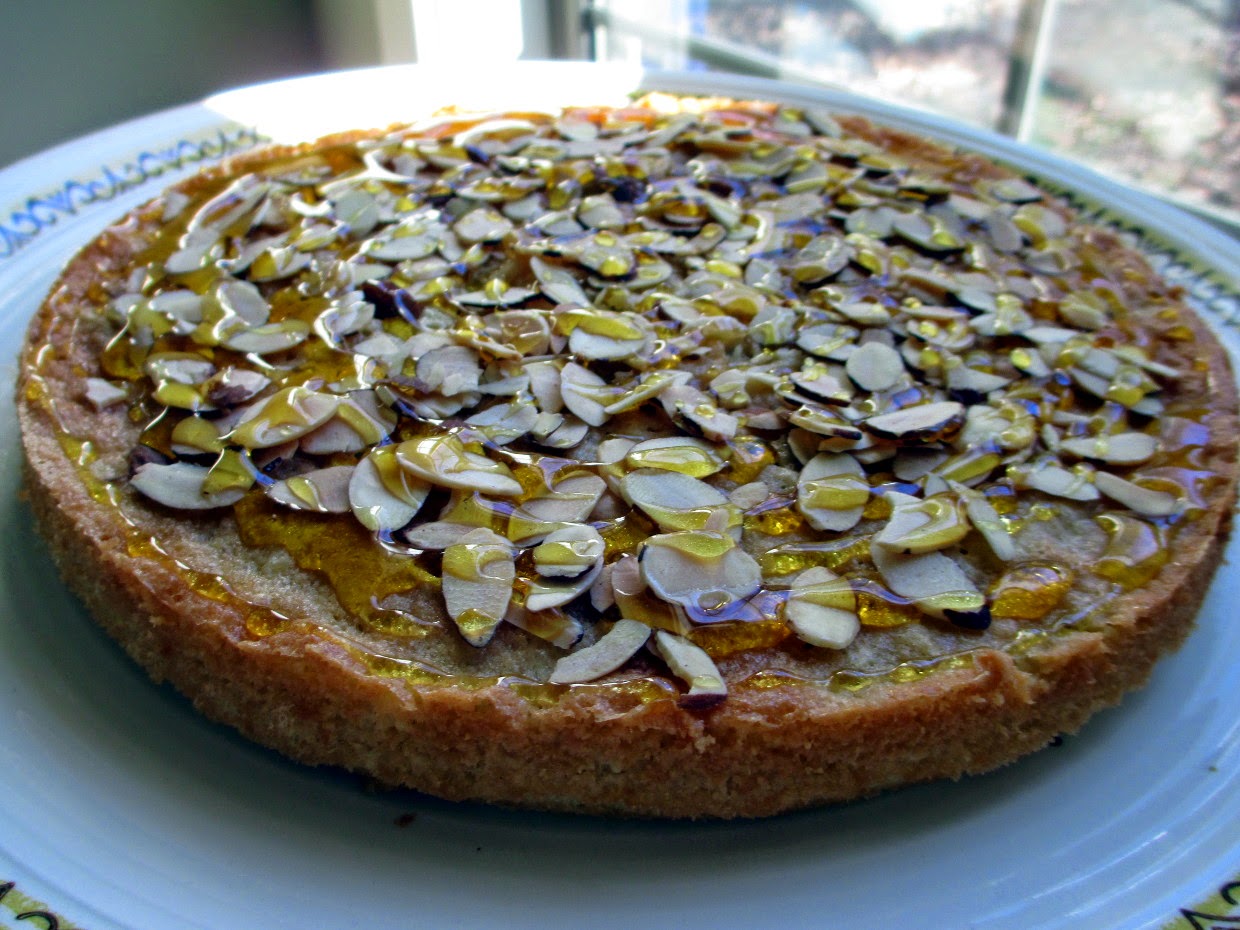 Posted by The Nostalgic Cook at 2:19 PM